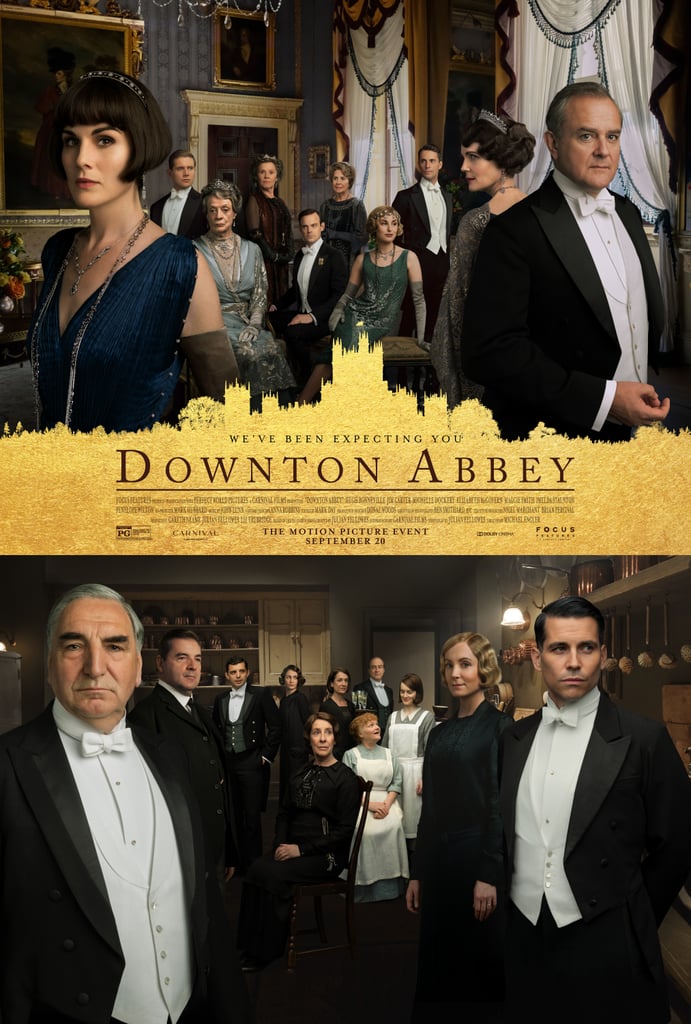 Downton Abbey is a 2019 historical period drama and the film continues the storyline from the series, with much of the original cast returning.

The film, set in 1927, depicts a visit by the King and Queen to the Crawley family’s English Country House in the Yorkshire countryside. As the Royal staff descend on Downton, an assassin has also arrived and attempts to kill the monarch. The family and servants are pitted against the royal entourage, including the Queen’s Lady-in-Waiting who has fallen out with the Crawleys, especially the Dowager Countess, over an inheritance issue.